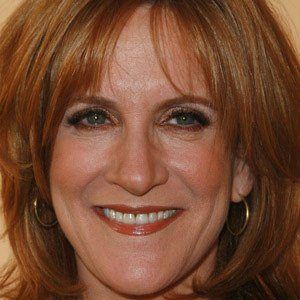 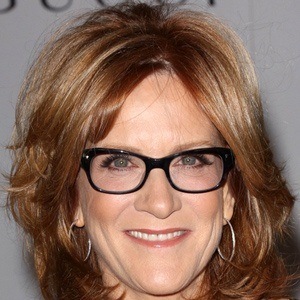 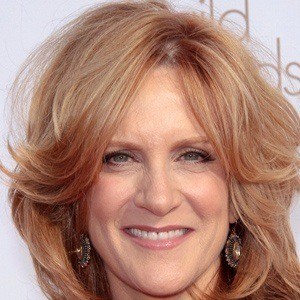 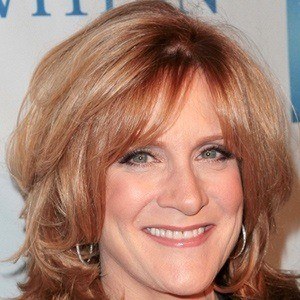 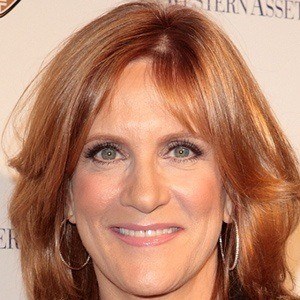 American comedian, writer, and actor known for her work as a television writer for Seinfeld and the Academy Awards. She was the inspiration for the Seinfeld character of Elaine.

She performed as a stand-up comedian before being discovered by David Letterman.

She was nominated for three Primetime Emmy Awards, including one for her writing work for the 2010 Academy Awards.

She adopted a son with her partner Lori Wolf. She was married to Ritch Shydner from 1981 to 1987.

She wrote several episodes of Seinfeld with Jerry Seinfeld.

Carol Leifer Is A Member Of