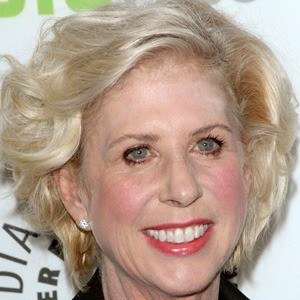 Screenwriter whose script for the 1992 film Thelma & Louise earned her an Academy Award for Best Original Screenplay. She also created the musical drama series Nashville, which stars Connie Britton.

She studied drama at Purdue University and Lee Strasberg Theater.

She made her directorial debut with the 2002 film Divine Secrets of the Ya-Ya Sisterhood, which she also wrote and produced.

She directed Diane Keaton in the 2008 film Mad Money.

Callie Khouri Is A Member Of