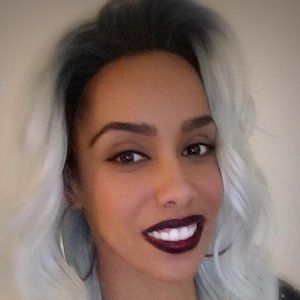 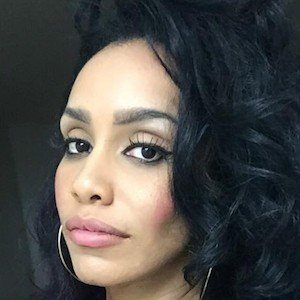 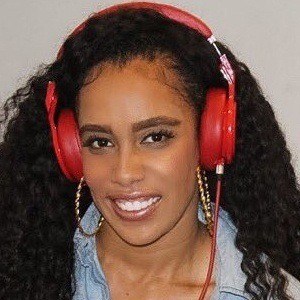 National record setter for the Caribbean island in the indoor 60 meter and outdoor 100 meter, as well as the 200 meter, 400 meter, and 4x100-meter relay. She also won two medals at the 2010 Central American and Caribbean games and was named the 2006 Women's Athlete of the Year for Puerto Rico.

She joined her high school track team at the age of 14 and earned an athletic scholarship from the University of Southern California.

She was born in Los Angeles and her father is of Puerto Rican descent. She was inspired to become a runner by her older sister Tameka Rodriguez who was a former All-American middle distance runner.

She became an ambassador for first lady Michelle Obama's campaign against childhood obesity.

Carol Rodriguez Is A Member Of