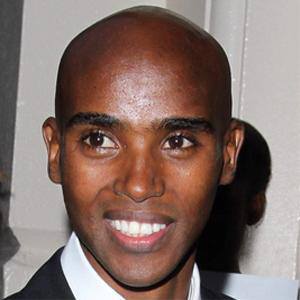 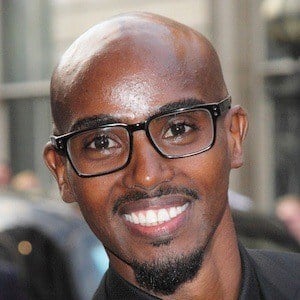 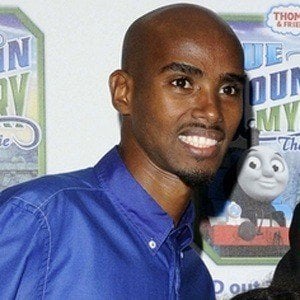 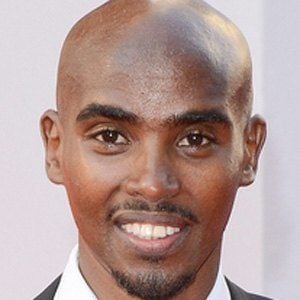 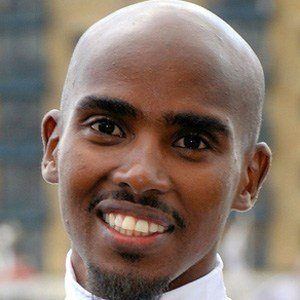 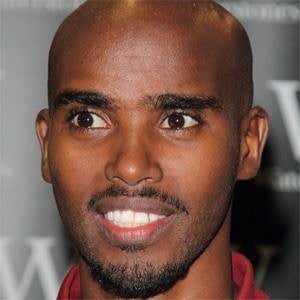 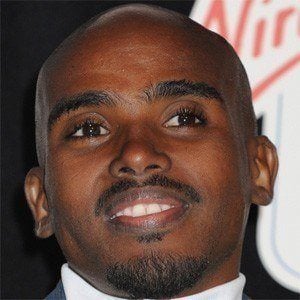 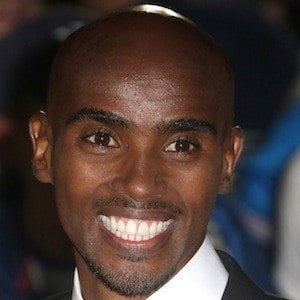 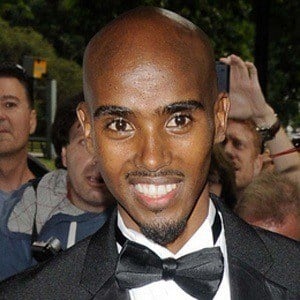 Long-distance runner who won the 10,000 meter and 5,000 meter races at the 2012 London Olympic Games representing the UK.

He had a passion for soccer as a child, but was encouraged to pursue track and field because of his speed and endurance.

He has a twin brother named Hassan; they were separated when they were eight years old. He also had two younger brothers. He married Tonia Nell in 2010; they welcomed twin daughters named Aisha and Amani in 2012. In 2015, they had a son named Hussein.

He has been friends with dancer AJ Pritchard.

Mo Farah Is A Member Of