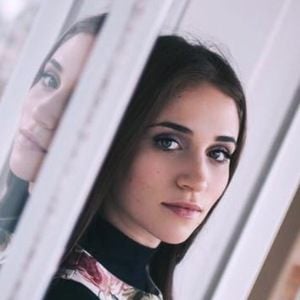 Argentine actress who landed a recurring role as Nina Simonetti in the show Soy Luna. The role earned her a Kids' Choice Argentina award for Best Actress.

The first episode of Soy Luna she appeared in was "Un sueño, Sobre ruedas." She advertised on social media that she would be in the show in June of 2015.

She has a twin sister named Maddi. Her parents are Tobías Salas and Patricia Ruth Bajdacz.

She and Rodrigo Pedreira both landed recurring roles in Soy Luna.

Carolina Kopelioff Is A Member Of