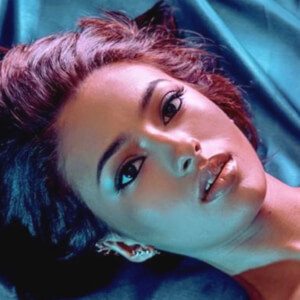 Actress who won universal acclaim for her debut role as Maria on the miniseries Hoje É Dia de Maria (2005). She has gone on to star on shows like Caminho das Índias and in feature films like Amazônia Caruana (2010).

She was nominated for an International Emmy Award nomination for Best Actress for her performance on Hoje É Dia de Maria.

She has a brother named Leonardo.

She began appearing with Igor Rickli on the telenovela Apocalipse in 2017.

Carolina Oliveira Is A Member Of