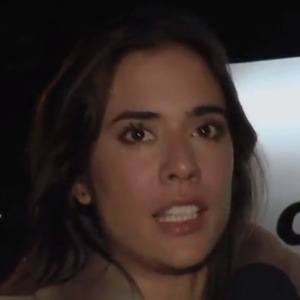 She began her acting career in television in 2002 as the character Lila in the series Jack el Despertador. She made her feature film debut in 2006 in the film Sonar no Cuesta Nada.

She married Mariano Bacaleinik in 2010.

She starred alongside Marcela Mar in the RCN Television original series El Capo.

Carolina Ramírez Is A Member Of