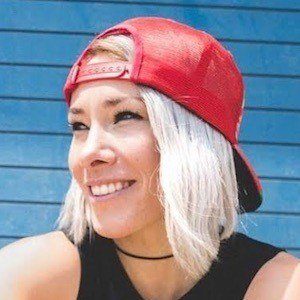 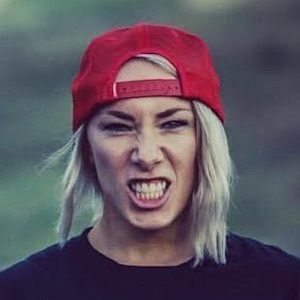 Australian BMX and mountain biker who represented her country at the 2012 Olympic Games. She's won several World Championships and more than a dozen National Championships.

Inspired by her brother, she started riding BMX when she was five years old and picked up mountain biking about a decade later. She also played netball and soccer growing up.

In 2013, she won both the Four Cross and BMX World Championships, becoming the first Australian to do so. She also won the Sir Hubert Opperman Trophy that same year.

She grew up in Canberra, Australia with her older brother Sam.

She and Brooke Crain both competed in women's BMX at the 2012 Games.

Caroline Buchanan Is A Member Of