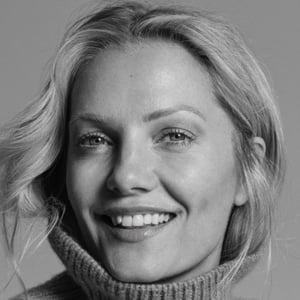 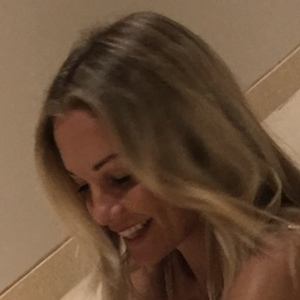 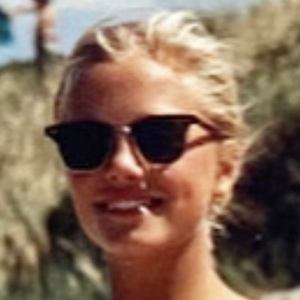 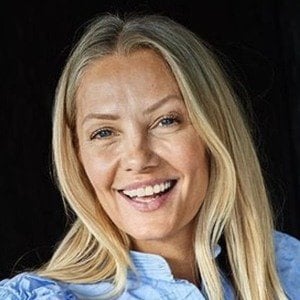 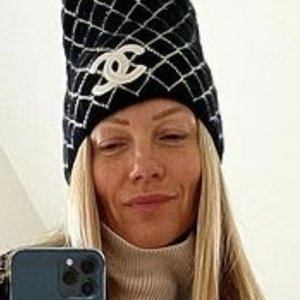 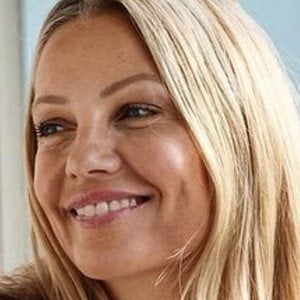 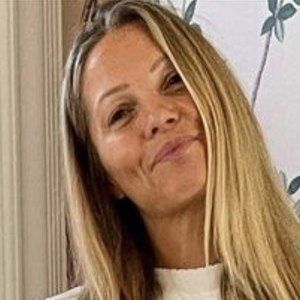 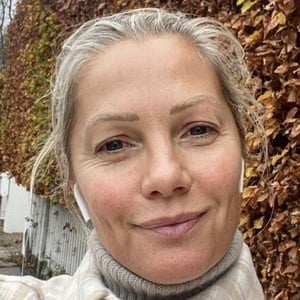 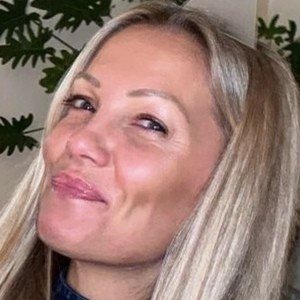 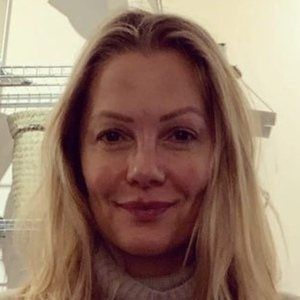 Reality television personality, model, and former baroness well known for her appearance on Ladies of London. She previously hosted The Baroness Moves In and Denmark's Next Top Model.

She was born into one Denmark's oldest families as a baroness, with her parents being Niels Krabbe Iuel-Brockdorff and Margaretha Lundgren.

She created a line of hosiery called Beautiful Legs.

She was married to Rory Fleming from 2001 to 2008, and they had children named Alexander and Josephine. She had a son named Nicholas with Nicklas Bendtner in 2010. She began dating Christian Hostetter in 2015.

She is joined by another Caroline on Ladies of London, Caroline Stanbury.

Caroline Fleming Is A Member Of