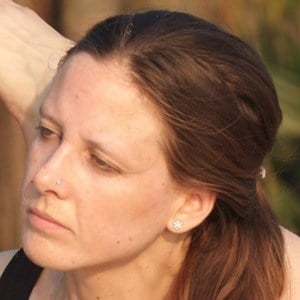 Fitness Instructor who is known for specializing in different poses and yoga techniques. She is a personal and group yoga instructor known for offering a retreat in Costa Rica. She shares photos of her different yoga poses through Instagram for her over 30,000 followers.

She has published several books which specialize in different styles, poses, and photos of Ashranga Yoga. She is also known for having worked on the documentary film Yoga Euphoria.

She posted a photo with Jim Carrey at a meditation retreat to her Instagram in January of 2017.

Caroline Klebl Is A Member Of