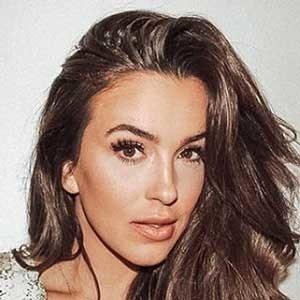 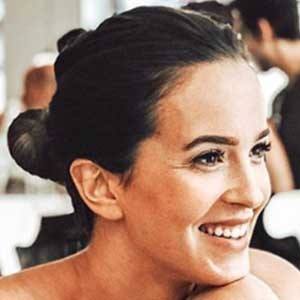 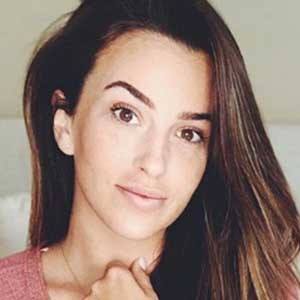 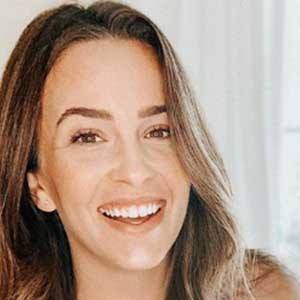 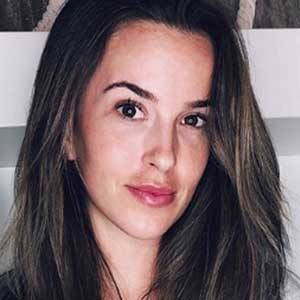 She attended the New York Film Academy in Los Angeles, California. While there, she studied acting, broadcast journalism, and improvisational technique.

She has spoken as an advocate to end domestic violence. In April 2014, she spoke at the Break the Silence Against Domestic Violence tour stop in East Falmouth, Massachusetts.

She was born and raised in Massachusetts.

In the 2014 Miss USA Pageant, she competed against the eventual winner from Nevada, Nia Sanchez.

Caroline Lunny Is A Member Of