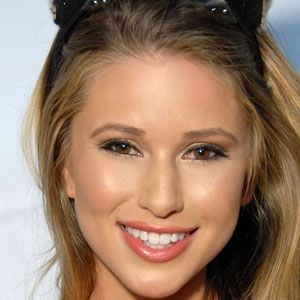 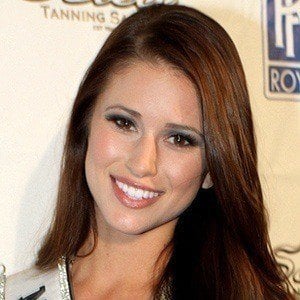 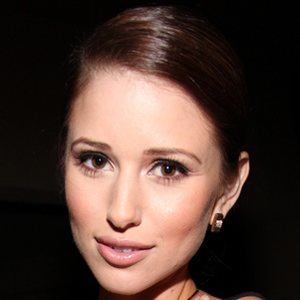 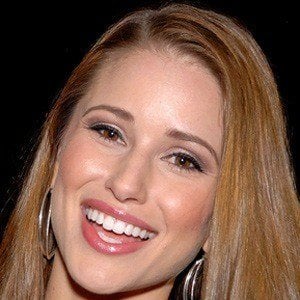 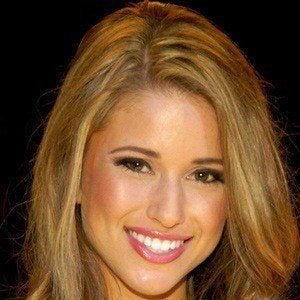 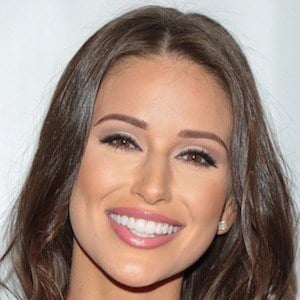 Known best as the winner of the 2014 Miss USA beauty pageant, she also earned the Miss Nevada USA 2014 title. Previously, she had been a finalist in the 2010 Miss California USA pageant.

She competed in her first beauty contest, the Miss San Jacinto pageant, at the age of thirteen. At nineteen, she won the title of Miss Citrus Valley USA and went on to compete in the Miss Latino pageant.

Her Miss Nevada USA win resulted in a residency controversy: she had primarily lived in California, and her eligibility for the Nevada pageant was in question.

She and her brother David grew up in Sacramento and Menifee, California, as the children of Nicole Sanford and David Sanchez.

Nia Sanchez Is A Member Of