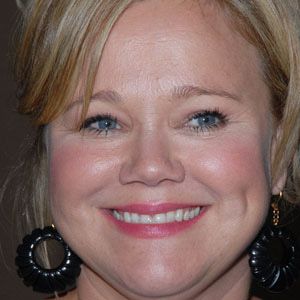 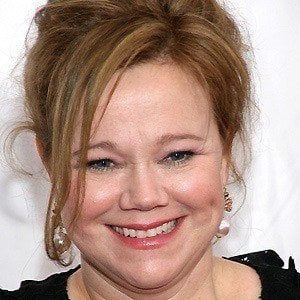 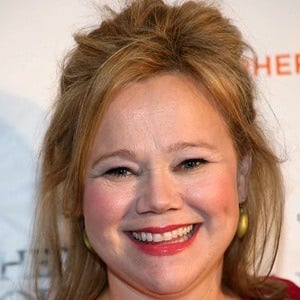 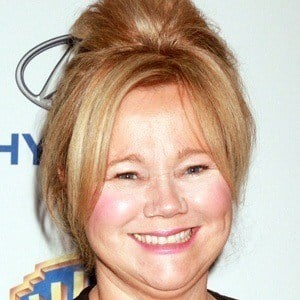 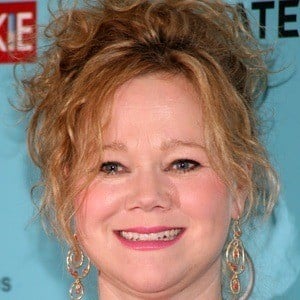 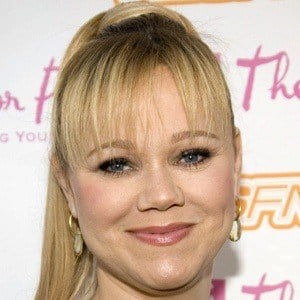 Canadian actress best known for her role as Hilda Spellman on the hit series Sabrina the Teenage Witch. She also voices the character Linda Flynn-Fletcher on Phineas and Ferb. In 2017, she began appearing in the ABC series Match Game and later played Judy in Disney's Sydney to the Max.

She did stand-up comedy in New York City.

Rosie O'Donnell chose Rhea to take over her talk show, although she changed the title to fit her own name.

She had a daughter named Ava in 2008 with Costaki Economopoulos.

She was replaced as the host of The Biggest Loser by Alison Sweeney.

Bruno & Boots: Go Jump in the Pool
Christmas with the Kranks
The Perfect Man
More