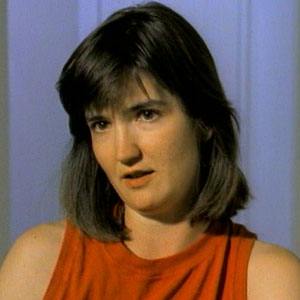 Screenwriter most known for her work on the Tim Burton films Edward Scissorhands and Corpse Bride.

She studied English Literature at Amherst College. She graduated in 1978.

She received the Distinguished Screenwriter Award in 2011 at the Austin Film Festival.

She was born in Washington DC.

She worked closely with voice actress Joanna Lumley on the film, Corpse Bride.

Caroline Thompson Is A Member Of