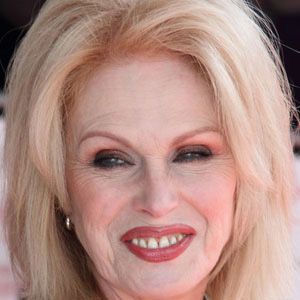 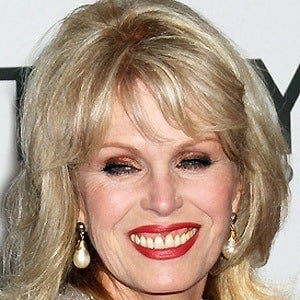 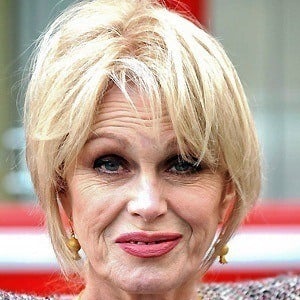 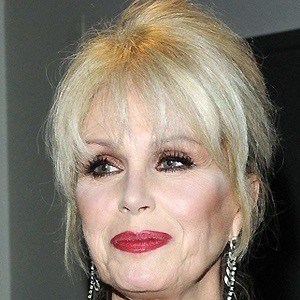 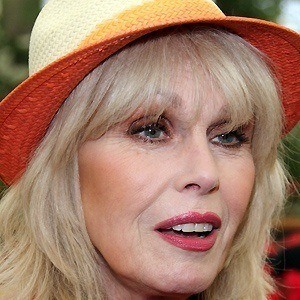 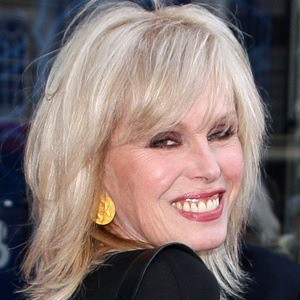 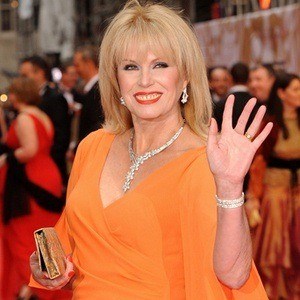 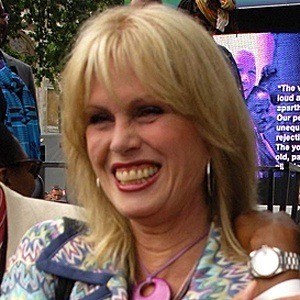 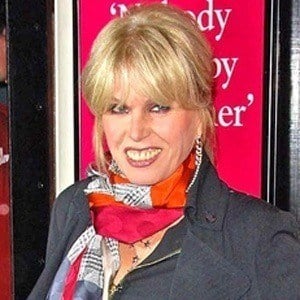 She is known for voice acting roles in the 2005 film Corpse Bride and the 1996 film James and the Giant Peach.

She got married to Stephen Barlow in 1986, and the couple has a son named Jamie.

She had a supporting role opposite Anne Hathaway in the 2004 family comedy Ella Enchanted.