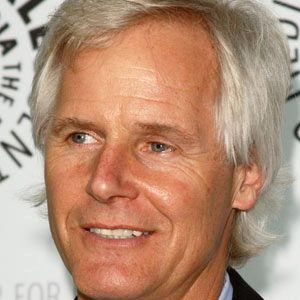 Visionary creator of the TV series The X-Files. He also went on to create three other series for Fox: Harsh Realm, Millennium, and The Lone Gunmen.

He loved to surf and play baseball growing up and attended California State University Long Beach, graduating with a degree in journalism in 1979.

He was the creator of The X-Files of which David Duchovny was the star.