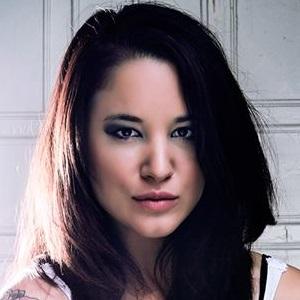 Vocalist for the Amsterdam-based metalcore band The Charm The Fury.

Struggling to adapt to her new home life after the passing of her mother at the age of 15, she moved to Amsterdam and found peace in her passion for music. She learned to play guitar before becoming a metal vocalist.

She and The Charm The Fury received critical acclaim for their debut album A Shade of My Former Self.

She was born in The Hague, The Netherlands, and grew up in a quiet area.

She and The Charm The Fury have toured with Of Mice & Men, , and Upon a Burning Body.

Caroline Westendorp Is A Member Of