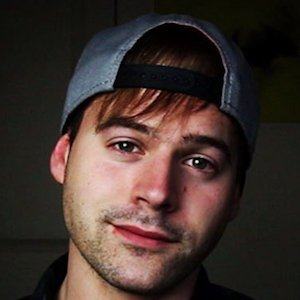 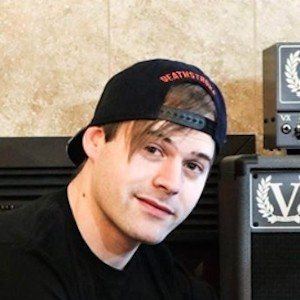 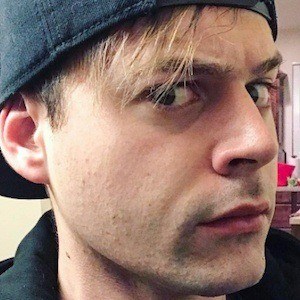 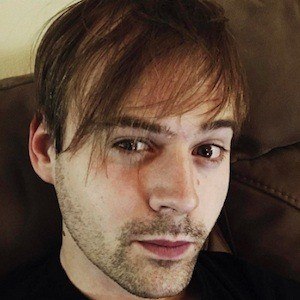 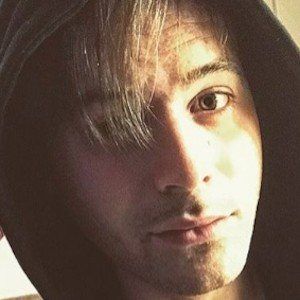 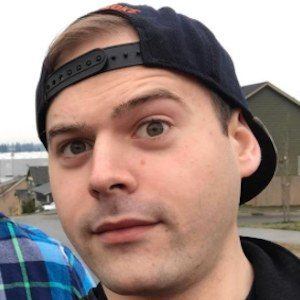 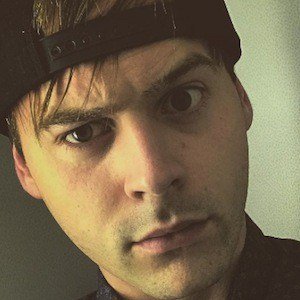 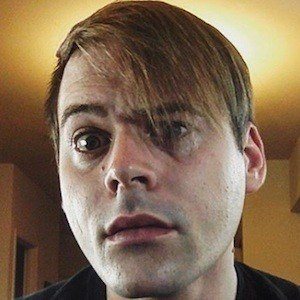 Washington-born musician best known for his popular metal-themed YouTube channel that has accumulated more than 2.9 million subscribers. He became the lead singer of the band Dissimulator and played drums for the group Rest, Repose.

He launched his YouTube channel with the username th3ycharg3 in June of 2010. He posted a September 2011 video to his channel of a song by his old band They Charge Like Warriors, in which he was a guitarist and vocalist.

He and Austin Dickey created a collaborative comedy and gaming YouTube channel called The DickeyDines Show that surpassed 50,000 subscribers in less than six months.

He dated a girl name Kayti.

Jared Dines Is A Member Of