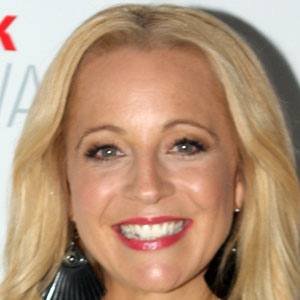 Australian journalist who is best known for hosting the Network Ten series The Project.

She earned a degree in journalism from the University of Technology in 2000.

She won the Best New Female Talent Logie Award in 2010.

She lost her husband Greg Lange to brain cancer in 2010; they had a son named Oliver. In March 2015, she gave birth to a daughter named Evie with partner Chris Walker.

She did a report for the Oprah Winfrey Show in 2010.

Carrie Bickmore Is A Member Of