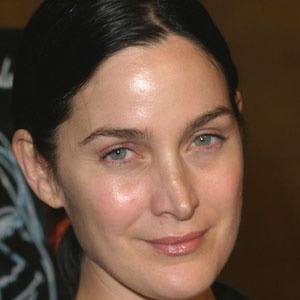 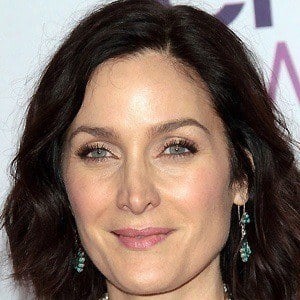 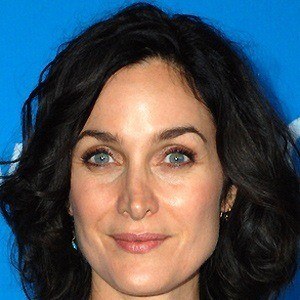 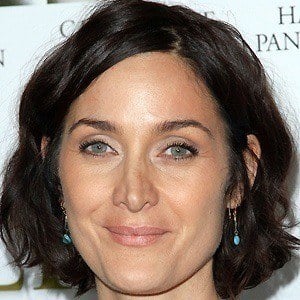 Actress best known for her role as Trinity in the Matrix film franchise. She also played a lead role in the 2000 thriller Memento. Her other film credits include Chocolat, Disturbia, and Pompeii. In 2015, she began playing the character Jeri Hogarth on the Netflix action/crime series Jessica Jones.

She joined the Vancouver children's musical theatre at age eleven.

Before getting involved in acting, she worked as a model in Europe.

She married Steven Roy in 1999, and the couple welcomed their first son, Owen, in 2003 followed by a second son and a daughter.

She co-starred with Samuel L. Jackson and Michael Sheen in the 2010 thriller Unthinkable.

The Matrix
Brain on Fire
The Bye Bye Man
More