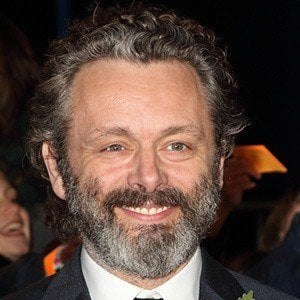 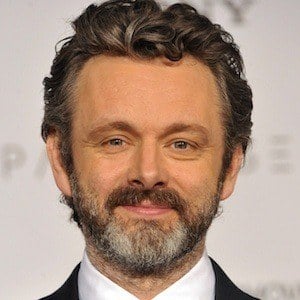 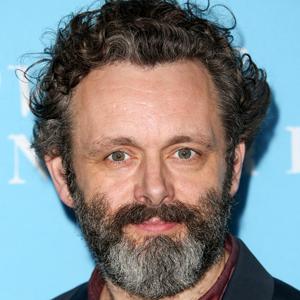 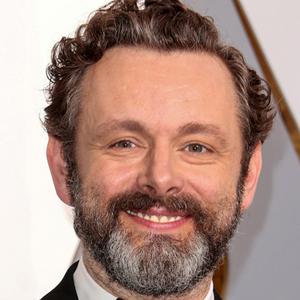 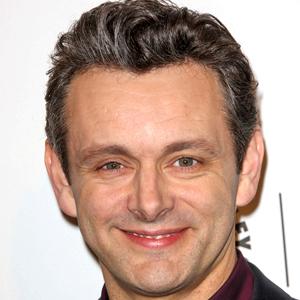 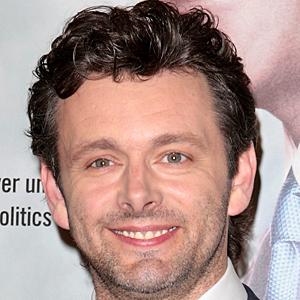 Known for his roles as Tony Blair in The Queen and David Frost in Frost/Nixon. He also appeared in the 1992 stage adaptation of Romeo and Juliet and played a role in the 2010 film, The Special Relationship. In 2013, he began playing Dr. William Masters on the Showtime series Masters of Sex.

He spent a year employed at a Welsh fast-food restaurant called Burger Master to support his acting career.

In 2019, he starred as Aziraphale on the Amazon miniseries Good Omens.

His parents, Irene Thomas and Meyrick Sheen, both worked as actors. He had a daughter named Lily with actress Kate Beckinsale, whom he was in a long term relationship with. He also dated actresses Rachel McAdams and Sarah Silverman. In 2019, he began dating Anna Lundberg. The couple's daughter Lyra was born on 23 September 2019. They had a second child on May 19, 2022.

He co-stars with Lizzy Caplan on the Showtime drama series Masters of Sex.