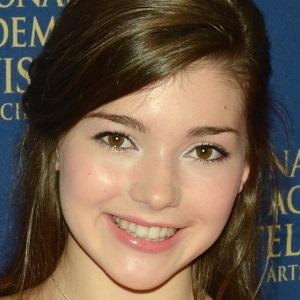 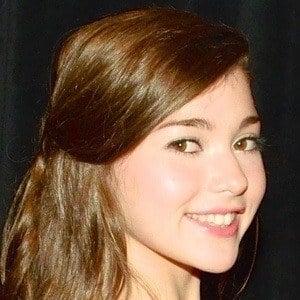 Young Artist Award nominee for Best Performance in a TV Series as a Leading Young Actress for her role in Spooksville, she previously had a notable role in the television series Defiance as well. In 2021, she began starring as Abby on the Netflix series Ginny & Georgia.

She was 6 years old when she started acting, performing on stage and in commercials initially.

She was nominated in the category of Outstanding Performer in a Children's Series at the Daytime Emmy Awards for her role in Spooksville.

She is from Burlington, Ontario, Canada. She posted pictures of her mother on her Instagram account in March 2019.

She landed a role in 2013 film Compulsion, starring Heather Graham.