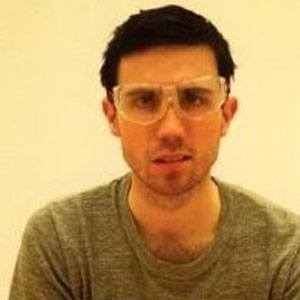 American poet, author, and baseball analyst whose published works include A Century of Enthusiasm, Assorted Fictions, and Some Common Weaknesses Illustrated. Also a journalist, he published essays in The New York Times, The Huffington Post, and other publications.

His essay, "A Lengthy Meditation on Baseball and the Science of Happiness," discusses both his struggle with anxiety and the therapeutic value of writing.

He was raised in an Italian-American family, and his parents divorced when he was fifteen years old.

His work, A Century of Enthusiasm, mixes contemporary pop culture with references to the works of Emily Dickinson and other literary figures.

Carson Cistulli Is A Member Of