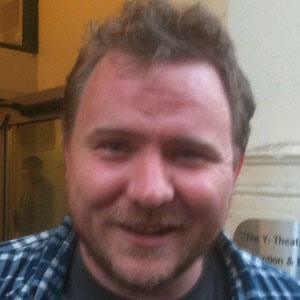 Accomplished poet and battle rapper who gained fame when his Don't Flop battle went viral on YouTube. He also gained significant attention for the production of his poem "Girls Who Read" on Roundhouse London.

He studied American and English literature at University of East Anglia and later became an English teacher. There, he used rap to teach his students poetic devices.

In 2008, he formed Dead Poets, a poetry act that fused spoken-word and hip hop.

He is from Peterborough, England.

He is a popular spoken word poet who also worked as a teacher, much like Humble the Poet.

Mark Grist Is A Member Of