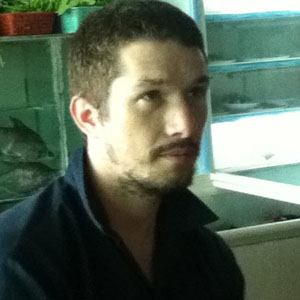 An American poet and fiction writer, he wrote the famous poem, "Speech in a Chamber," which was included in the 2006 edition of The Best American Poetry. His other works include The Village on Horseback, The Way Through Doors, and The Curfew.

He attended Columbia University, where he published his first book of poems. Before studying creative writing at Columbia, he had attended Vassar College.

He published his third novel, The Curfew, in 2011.

He grew up as part of a Sicilian-Irish family in Port Jefferson, New York.

He was inspired by the work of Langston Hughes.

Jesse Ball Is A Member Of