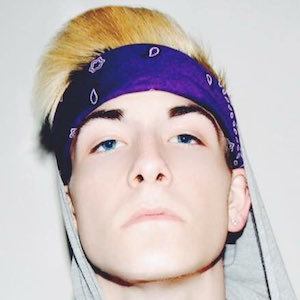 Hip hop artist with an album titled Spotlight who also put out singles by the names of "Neverland," "Alice," "With God" and "She."

He began pursuing music as a career after discovering his passion for it when he was 14 years old.

He performed live at an All-Star Showcase event in 2015.

He was born in Boca Raton, Florida and would grow up in Louisa, Virginia. He was adopted at birth.

He has a video with Soulja Boy on WorldStarHipHop called "Food for Thought."

Carson Key Is A Member Of