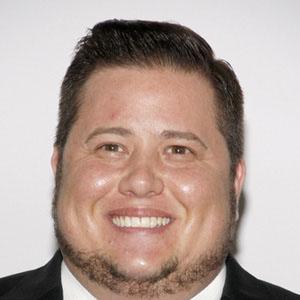 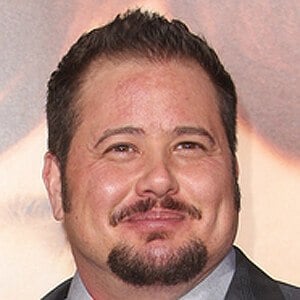 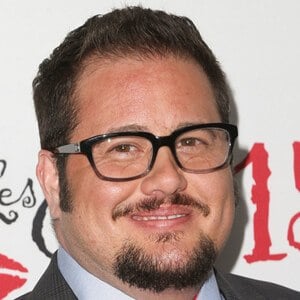 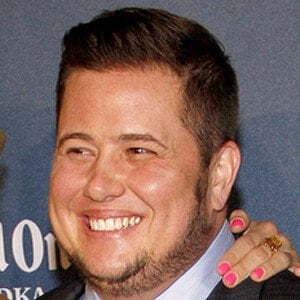 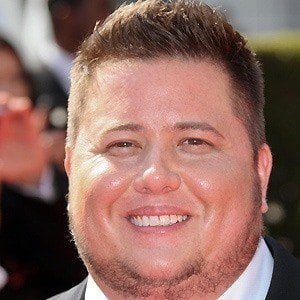 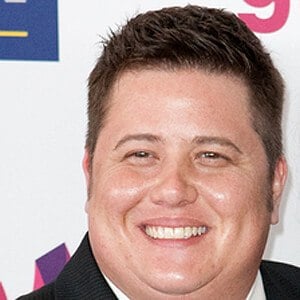 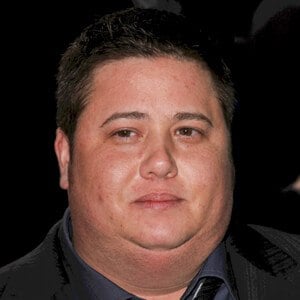 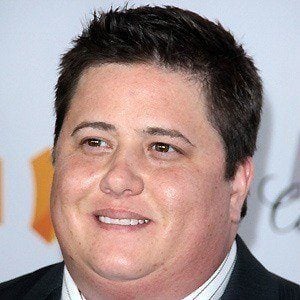 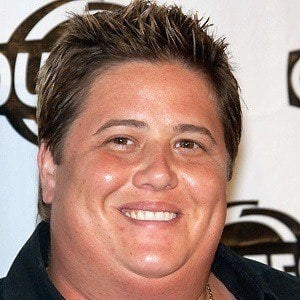 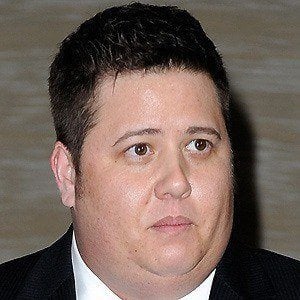 LGBT activist best known as the only child of Cher and Sonny Bono. He competed on Dancing with the Stars in 2011.

He made the realization that he was gay when he was 13 before realizing as an adult that he is transgender.

He underwent female to male gender reassignment surgery from 2008 to 2010.

He is the only child of Sonny Bono and Cher.

He competed against Metta World Peace on the 13th season of Dancing With the Stars.

Chaz Bono Is A Member Of