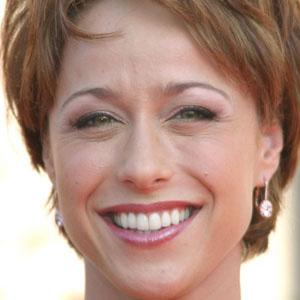 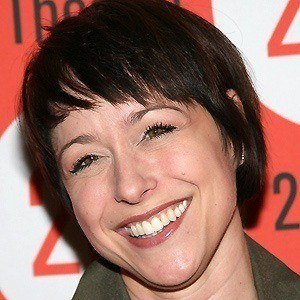 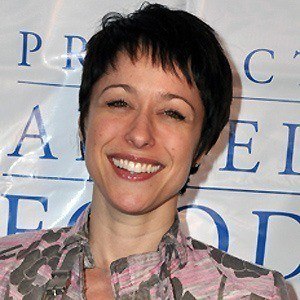 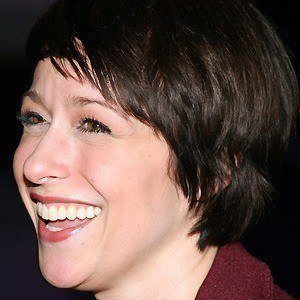 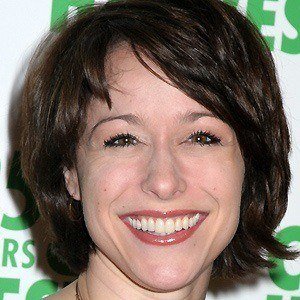 She has a background in musical theatre playing the role of Babette, the feather duster in the musical Beauty and the Beast.

In 2004, she was a guest judge on the cooking competition Iron Chef.

She was married to Greg Benson but divorced in 2001. She married actor Patrick Page the same year.

She was interviewed by Ellen Degeneres on her talk show.

Paige Davis Is A Member Of