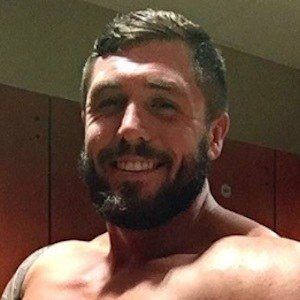 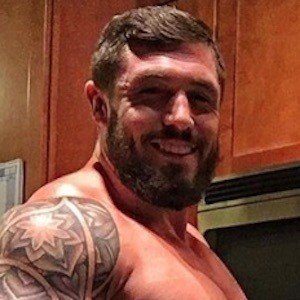 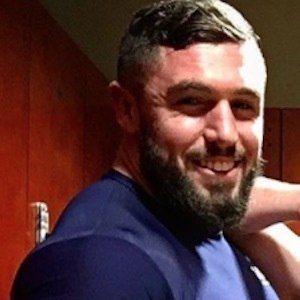 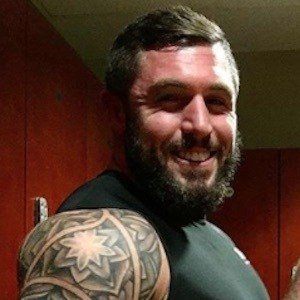 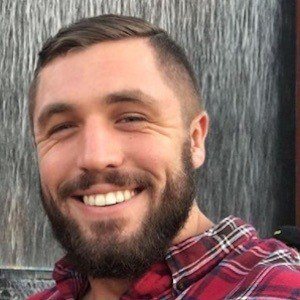 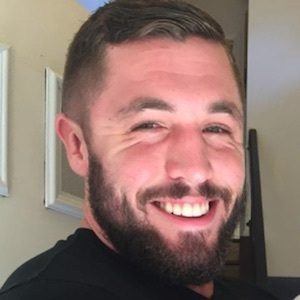 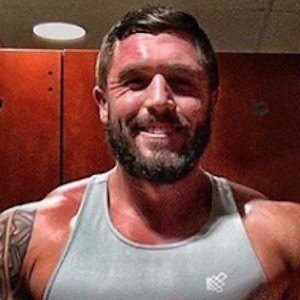 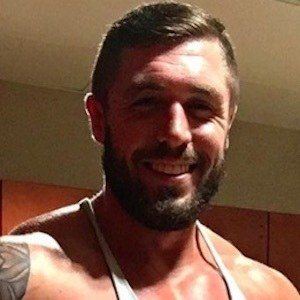 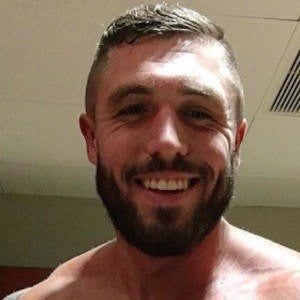 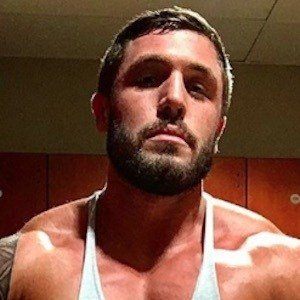 Bodybuilder and YouTuber who frequently makes fitness videos, vlogs, cooking videos, and LGBT related topics on his channel Carson and Nate, which he shares with his partner. The collaborative channel has earned over 50,000 subscribers.

He graduated from North Carolina State University with a Bachelor of Applied Science (B.A.Sc.), Chemical Engineering in 2014.

He created his YouTube channel with his boyfriend Nate Sherron in September 2015. He also featured his grandma in a cooking video on his channel in June 2017.

He shared a photo on Instagram wearing a Christmas Chuck Norris T-Shirt in December 2016.

Carson Moss Is A Member Of