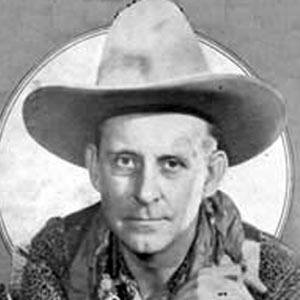 American country music singer who has released numerous recordings, including "Square Dances" in 1956. He wrote the lyrics for "Barnacle Bill the Sailor," as well.

He first became involved in performance as a fifteen year old. He was first signed with Victor Records in 1924 after moving to New York City.

He also worked as a singer and whistler at the radio station WDAF.

He has a daughter named Patricia.

He has collaborated with Vernon Dalhart.

Carson Robison Is A Member Of