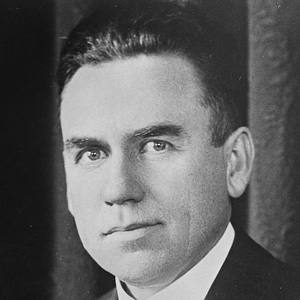 Singer-songwriter known for having a major influence in country music.

He worked in a piano warehouse and punched cattle, deriving his stage name from two Texas towns, Vernon and Dalhart.

He was posthumously inducted into the Country Music Hall of Fame in 1981.

He married Sadie Lee Moore-Livingston in 1901. They had two children together.

He scored an early gig in Girl of the Golden West, Giacomo Puccini's opera.

Vernon Dalhart Is A Member Of