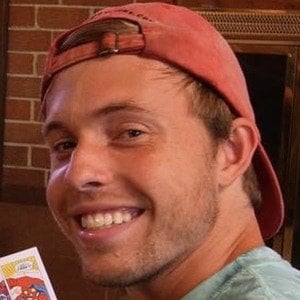 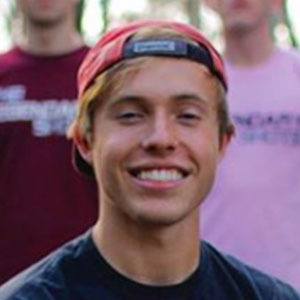 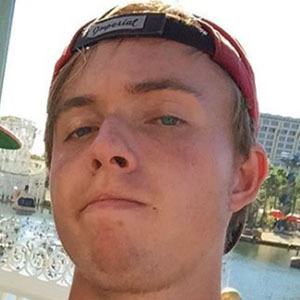 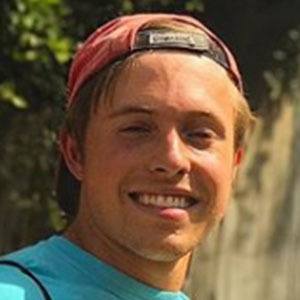 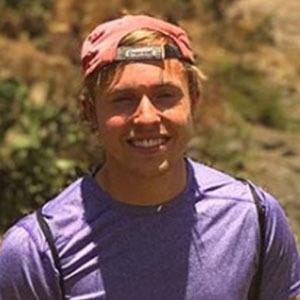 YouTuber and entrepreneur known for having founded the channel Legendary Shots. He specializes in producing short videos of trick basketball shots, which appear on the channel. In 2012, TruTV licensed one of his shots for inclusion in their NCAA March Madness coverage.

He founded the Legendary Shots brand in 2005. He attended Auburn University's School of Business, graduating in 2015 with a Bachelor's degree in marketing.

His Legendary Shots channel has amassed over 750,000 subscribers. The hotel chain Hilton licensed ten of his shots in 2007 to use in their international Hampton Inn "Easier Way to Score Points" campaign. They were used across four different commercials.

He was born and raised in Alabama.

He collaborated with Brodie Smith in the Legendary Shots video "Home Run Food Challenge." It has surpassed 2 million hits after being posted on July 26th, 2013.

Carson Stalnaker Is A Member Of