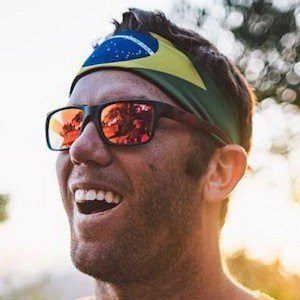 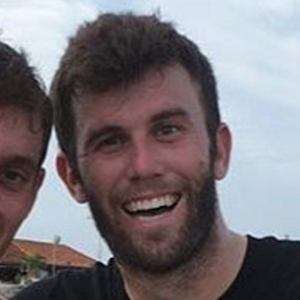 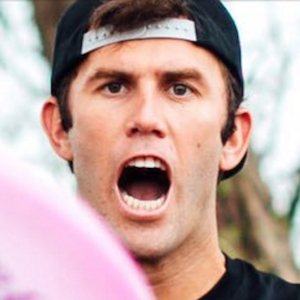 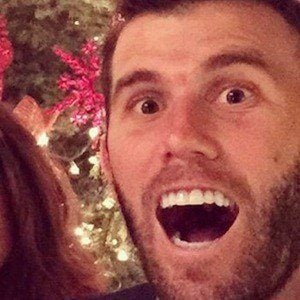 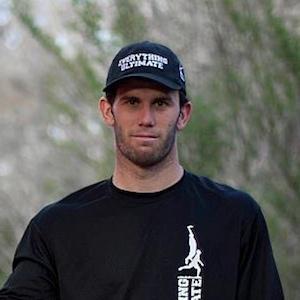 Professional Ultimate Frisbee player who has won multiple National Championships and set a Guinness World Record. His self-titled YouTube channel has earned over 2.2 million subscribers and he is also popular on TikTok with over 1.8 million fans.

He first joined YouTube in 2009, with one of his earliest videos featuring defensive strategies for Ultimate Frisbee.

His YouTube channel frequently features epic trick shots, instructional videos, and other Frisbee highlights. He was selected to compete on season 28 of The Amazing Race alongside fellow frisbee player Kurt Gibson.

He was born in Chicago, Illinois. He has an older sister as well as a brother. He married Dallas cheerleader Kelsey Lowrance in 2019. He previously dated Jacie Scott.

He created the Instagram Game Challenge with Olga Kay and MaxNoSleeves.

Brodie Smith Is A Member Of