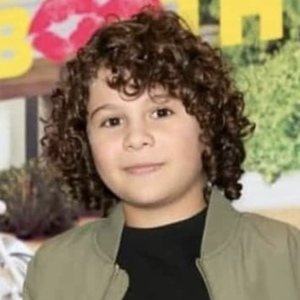 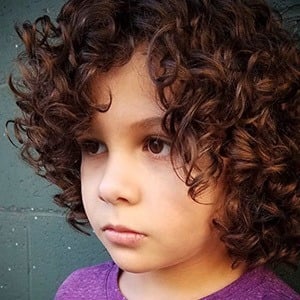 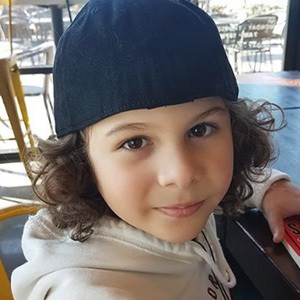 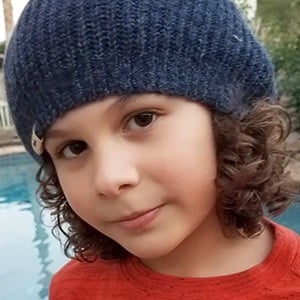 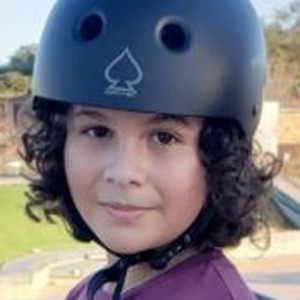 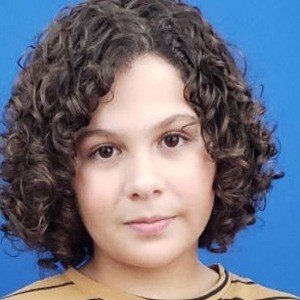 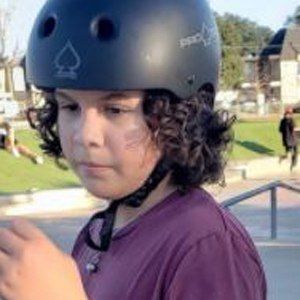 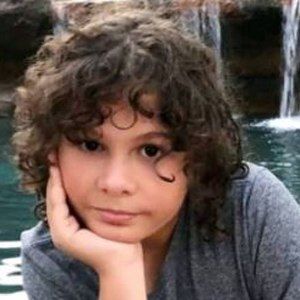 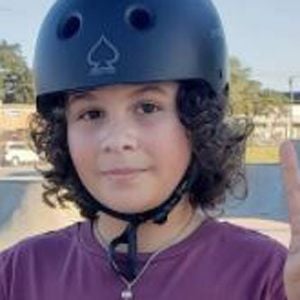 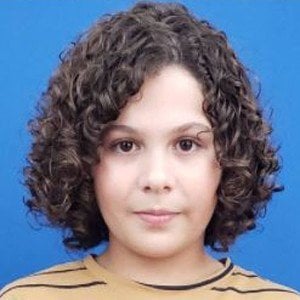 Actor best known for portraying the character Brad Evans in the Netflix movie The Kissing Booth.

In 2015, he appeared in a short film called Lullaby.

He was born and raised in a suburb of Houston, Texas. He has two siblings.

In June 2017, he went to Universal Studios with Kissing Booth stars Joey King and Jacob Elordi. In February 2022, he posted a photo to his Instagram of he and famous choreographer Matt Steffanina.

Carson White Is A Member Of