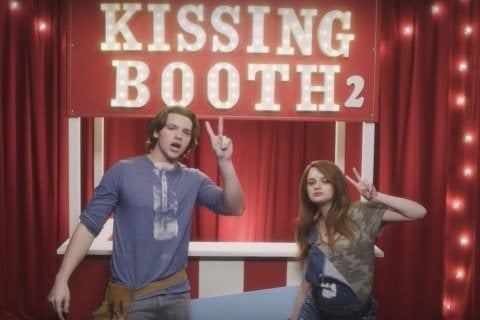 Sequel to the hit Netflix romantic comedy The Kissing Booth which follows the romantic adventures of Elle, Noah, and Lee.

The announcement of the sequel came on Valentine's Day in 2019. Vince Marcello was hired to direct the sequel, and he co-wrote it with Jay S Arnold.