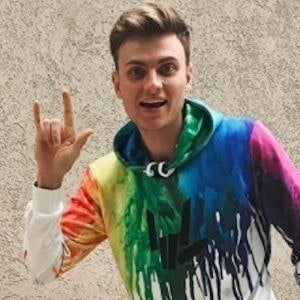 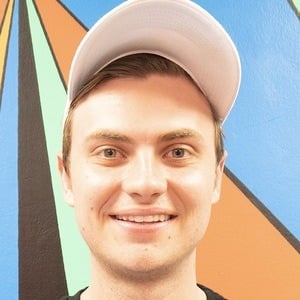 Content creator on YouTube working alongside his brother Stephen as they experiment with DIY ideas and stunts while also providing daily vlogs. His self-titled channel has earned over 7 million subscribers.

He has been innovating since he was a young boy. At age 11, he received a welder for his birthday and would become a self-trained, proficient welder. He even made his own engine powered devices including go-carts and hover craft.

He graduated from Oakton High School in 2012, and later earned a Bachelor of Science degree from Carnegie Mellon University, where he studied mechatronics, robotics and automation engineering. He was part of the varsity swim team at the school.

He has dated fellow YouTuber Lizzy Capri. He also has a sister named Grace and a dog named Baby Otter Sharer who has his own Instagram account at ottersharer. He is from Oakton, Virginia.

He and the Sharer clan have worked with Shaun McBride.