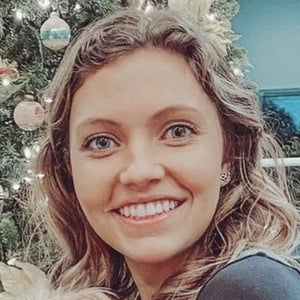 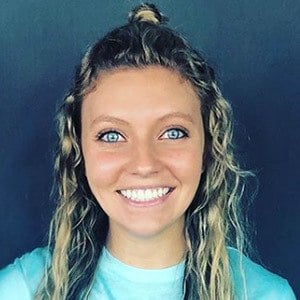 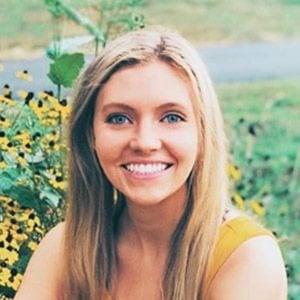 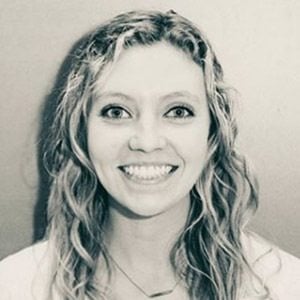 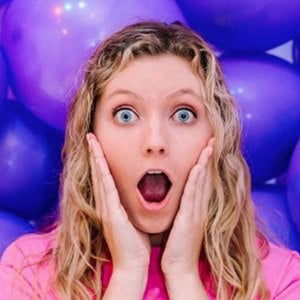 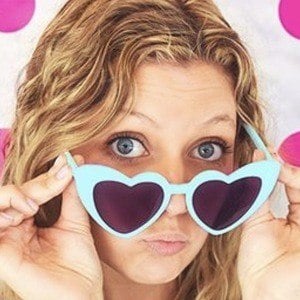 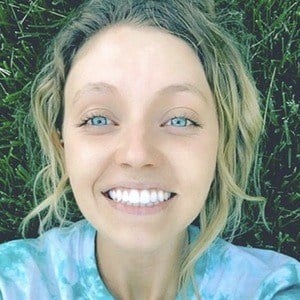 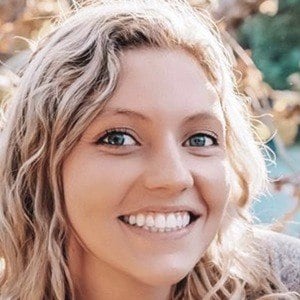 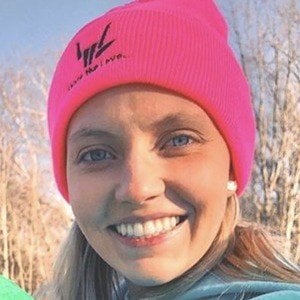 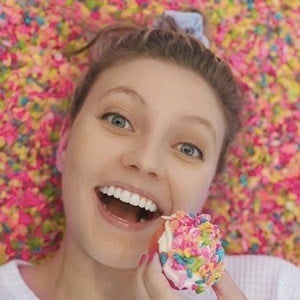 Member of the internet famous Sharer Family that became a brand thanks to Stephen Sharer. She became a popular Instagram figure with 290,000 followers after appearing in videos on Stephen's channel.

She was first introduced on Stephen's channel in a June 2018 video called "WELCOME TO THE SHARER FAMILY!! (NEW MEMBER)." She had previously been traveling the world.

She created a YouTube channel and surpassed 90,000 subscribers before posting her first video. The channel now has over 1.7 million subscribers.

She has had dogs named Otter and Cooper.

Apart from Stephen, she has another sibling named Carter.

Grace Sharer Is A Member Of