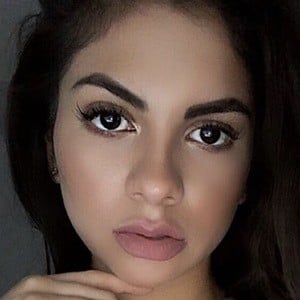 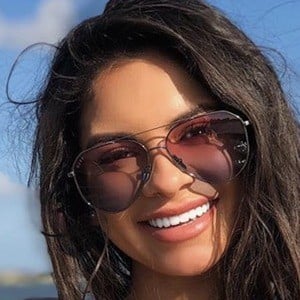 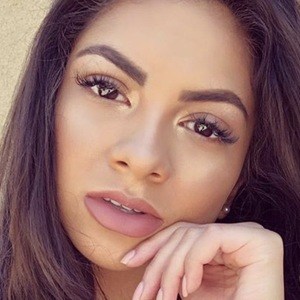 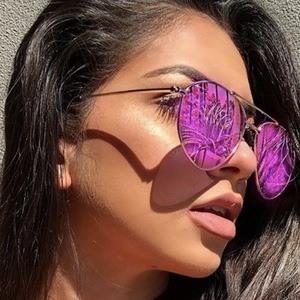 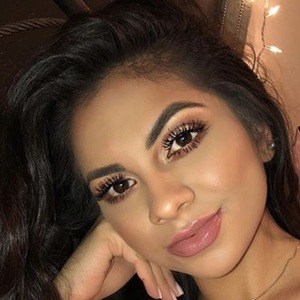 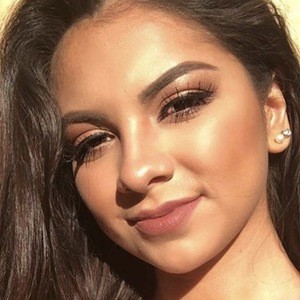 Reality star who became a contestant on season five of MTV's Are You the One? She also appeared on Are You The One: Second Chances and ABC's The Proposal.

She's a graduate of the University of Texas at San Antonio.

She became Instagram-famous as "Crank That Cas" with over 150,000 followers.

She hails from Houston, Texas.

She and Taylor Selfridge both starred on season five of Are You The One?

Casandra Martinez Is A Member Of