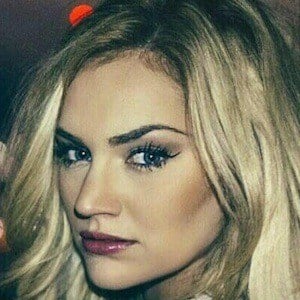 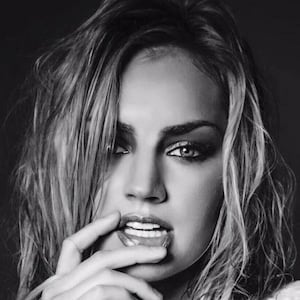 Model turned reality star who became known as a contestant on season five of MTV's reality series Are You the One? She'd go on to appear on MTV's Ex on the Beach in 2018.

She attended Washington State University. Before joining Are You The One?, she worked as an early child behavioral management teacher. She began modeling at age 18.

She dated Andre Siemers, who also appeared on season five of Are You The One? and later Cory Wharton from Ex on the Beach. She and Cory welcomed a daughter named Mila Mae together in April 2020. In March 2022, the couple announced that they were expecting their second child together. She has brothers named Caleb and Zack.

She and Gianna Hammer both starred on the same season of MTV's Are You The One?

Taylor Selfridge Is A Member Of