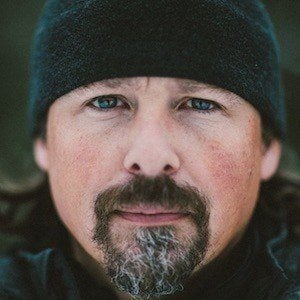 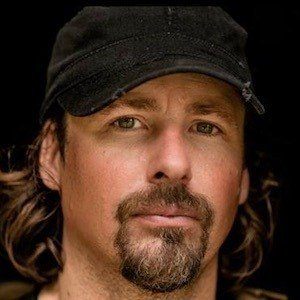 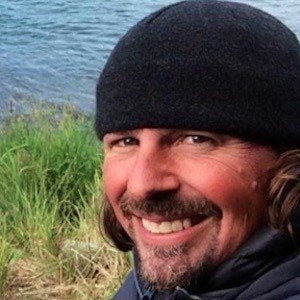 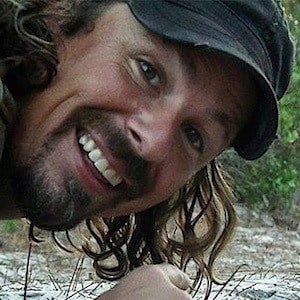 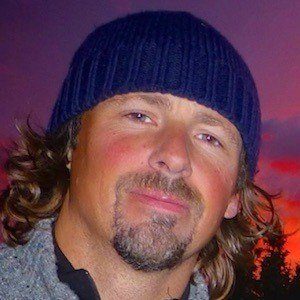 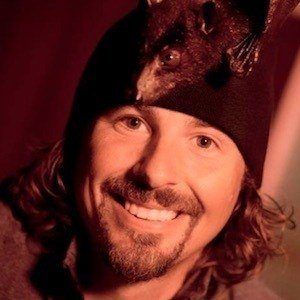 American naturalist and television personality most famous for hosting the Nat Geo WILD series Expedition Wild and America the Wild with Casey Anderson. He is also notable for being the trainer of famed grizzly bear Brutus the Bear.

He was raised in East Helena, Montana. His interest in animals earned him the nickname "the animal magnet" as a child.

He made his acting debut playing Jake Munro in the 2008 survival drama Iron Ridge.

He has been a guest on Dog Whisperer with Cesar Millan.

Casey Anderson Is A Member Of