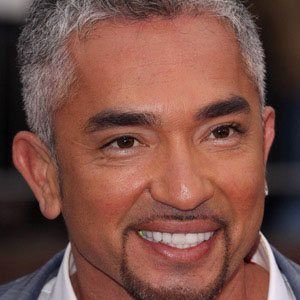 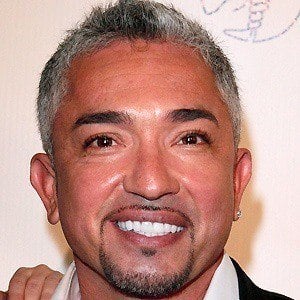 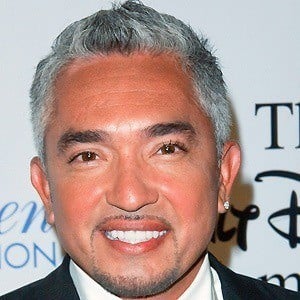 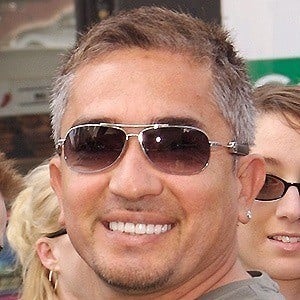 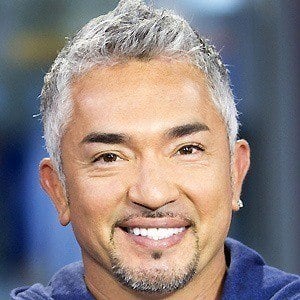 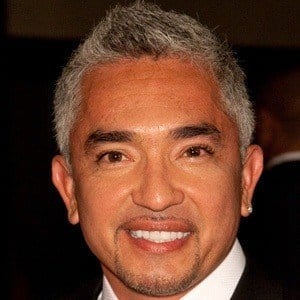 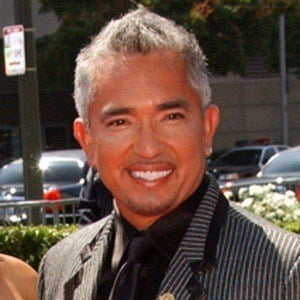 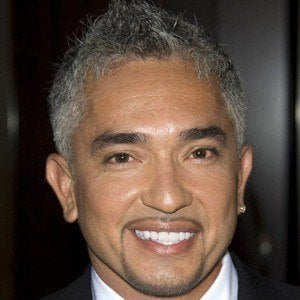 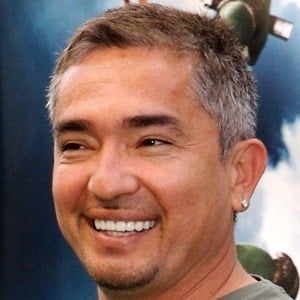 Mexican-born dog trainer who has gained fame on the reality series Dog Whisperer with Cesar Millan.

He earned the nickname "the dog boy" as a child while working on his grandfather's farm.

He earned the support of Jada Pinkett Smith after she witnessed his skill first hand.

César Millán Is A Member Of