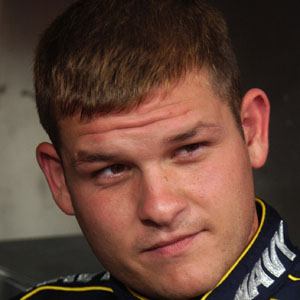 American race car driver who was named 1996 Fairgrounds Speedway Rookie of the Year.

He began racing go-karts at the age of 10.

He won his first NASCAR Nationwide Series race at the 1999 DieHard 250 at Milwaukee.

He has two daughters with his wife Laura, whom he married in 2005.

He became teammates with JJ Yeley upon joining Joe Gibbs Racing in 2006.

Casey Atwood Is A Member Of