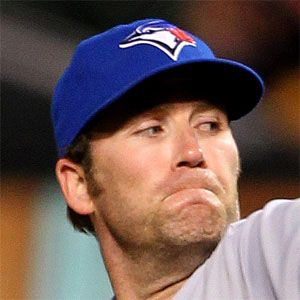 Major league closer who began his career with the Toronto Blue Jays during the 2006-07 season. He was originally drafted by the team out of UCLA in 2004.

In 2014, he pitched in an 18-inning game against he Detroit Tigers which became the longest game in Blue Jays history.

He proposed to Lauren Spear in 2014. The couple married in November of that year.

He barely beat out Brandon Morrow for the BBWAA's Blue Jays Pitcher of the Year award in 2012.

Casey Janssen Is A Member Of