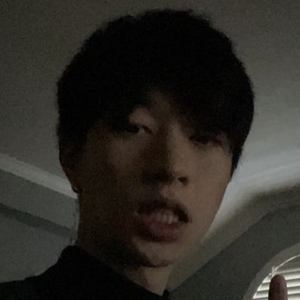 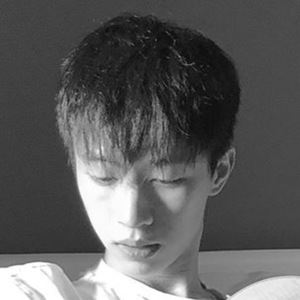 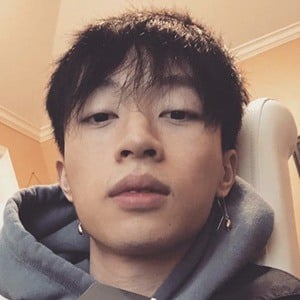 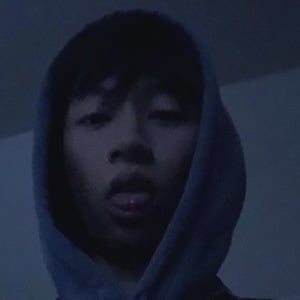 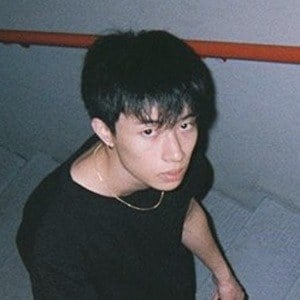 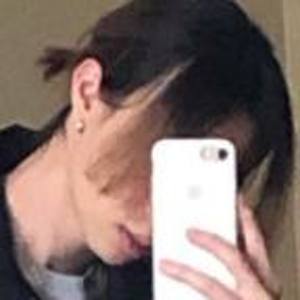 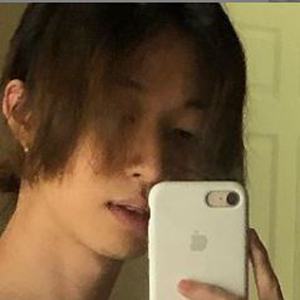 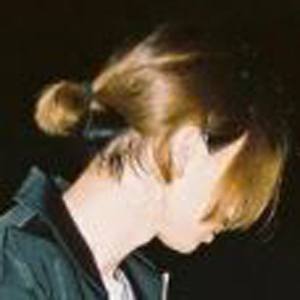 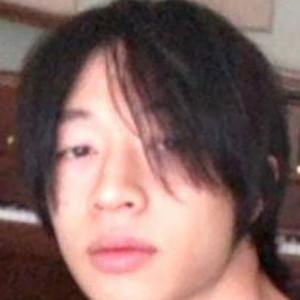 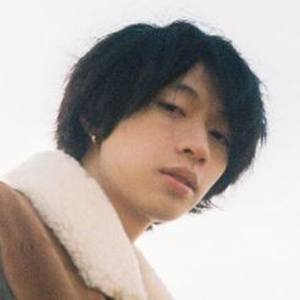 Singer and musician named Casey Luong, but better known by his stage name of Keshi. He is a pop, hip hop, lo-fi singer who has garnered millions of plays online. His name of Keshi was a childhood name from the family of his Japanese friend.

He was about 13 years old when he began playing the guitar. He first began releasing music in 2017. His first song was "Over U."

While making music, he also had a full-time job as a registered nurse.

He was born and raised in Houston, Texas. He is of Vietnamese background.

He has said that John Mayer introduced him to more mature music and songwriting.

Casey Luong Is A Member Of