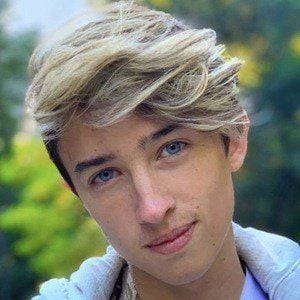 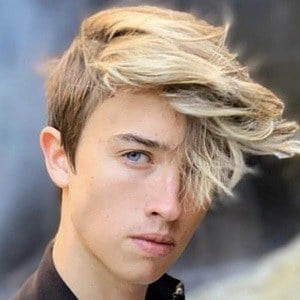 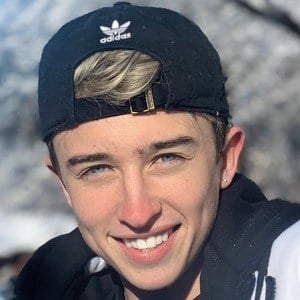 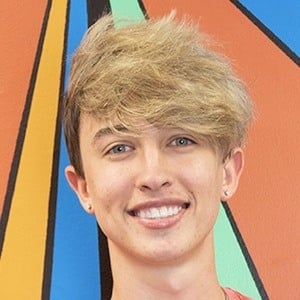 Sings alongside his brother Cash Baker in the musical duo Cash and Maverick. They released a song titled "The Way You Move" in 2018. Also a TikTok creator, his popular lip sync videos have earned him over 13 million followers on the app.

He first became active on social media in 2015. In one of his first Instagram posts, he shared a picture of himself on a ride at the Tulsa State Fair.

One of his most popular TikTok videos features him and his brother lip syncing to LoCash's "I Love This Life" at a local trainyard.

He's lived in Tulsa, Oklahoma. His sister is fellow social star Lani Lynn Baker. He began a relationship with Cailee Kennedy in 2019 but they separated in 2021. He has been romantically linked to Jbelle Kimbrell.

He's featured music from John Legend, Lil Peep and Lil Tracy and Max Schneider in his TikTok videos. In October 2019, he visited the Famous Birthdays office with Cailee Kennedy.

Maverick Baker Is A Member Of