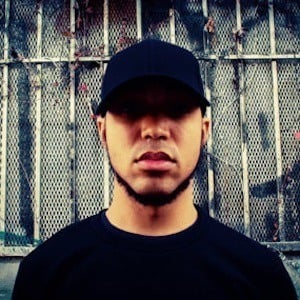 Born Winston Johnson and better known by his stage name 'CASH L3WIS,' this California rapper released singles such as 'Leave It Alone' and 'Rebirth.' He launched his independent music label, ESOT3RIK Entertainment, in 2010.

He began his music career by performing under the name of 'H2O,' or 'Hard 2 Obtain.' After changing his stage name to 'CASH L3WIS,' he released his debut EP, Be Heard, in late 2012.

He was born in Los Angeles and raised in Rocklin, California. Tragically, when he was very young, his father passed away.

He and King Tee are both California born rappers.

Cash L3wis Is A Member Of