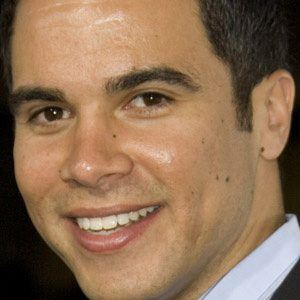 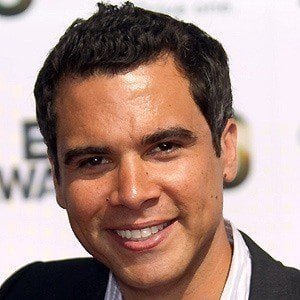 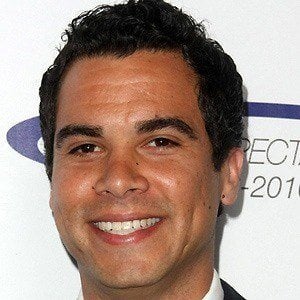 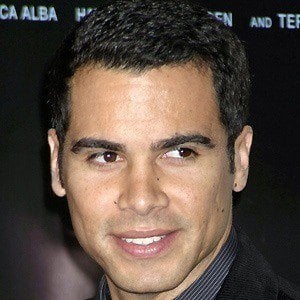 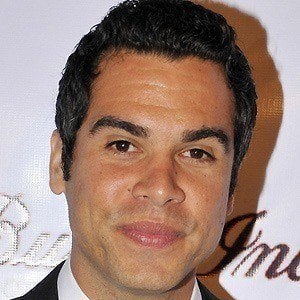 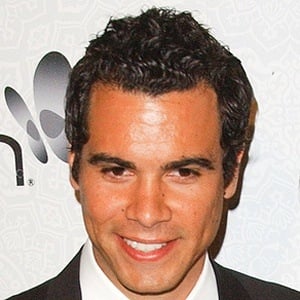 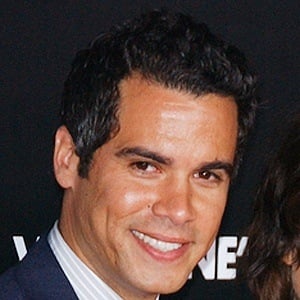 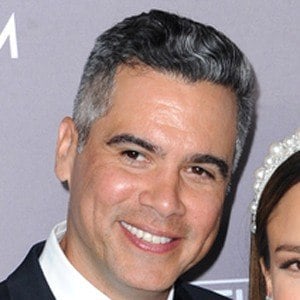 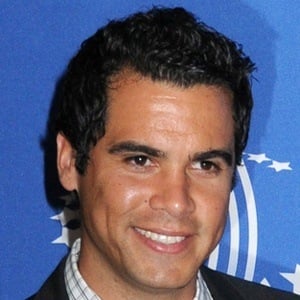 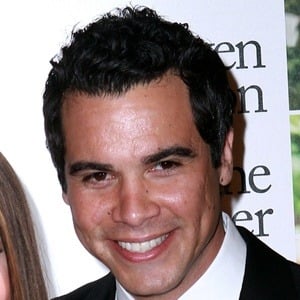 Film producer who married actress Jessica Alba in 2008. He is known for Crips and Bloods: Made in America from 2008 and Being Terry Kennedy from 2010.

He earned a News & Documentary Emmy Award nomination for the Crips and Bloods: Made in American documentary.

He and Alba have two daughters, Haven and Honor, and a son named Hayes.

Cash Warren Is A Member Of