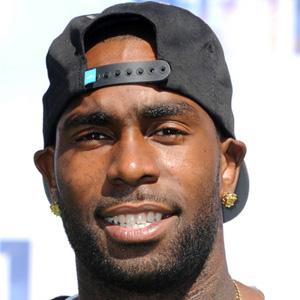 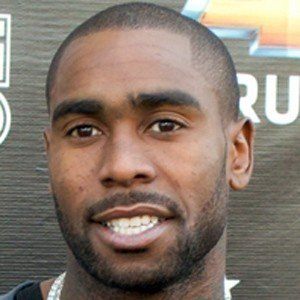 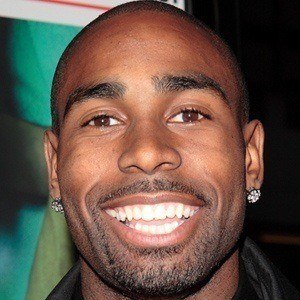 Professional skateboarder most famous for his appearances on TV shows like "Viva La Bam" and "Rob Dyrdek's Fantasy Factory." He is a co-founder of the Fly Society company.

He got his start skateboarding at Cherry Park in downtown Long Beach.

He was hospitalized after being shot twice while leaving a Long Beach party in June 2005.

He married a woman named Sarah, with whom he has a child.

Terry Kennedy Is A Member Of