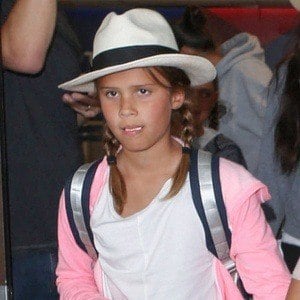 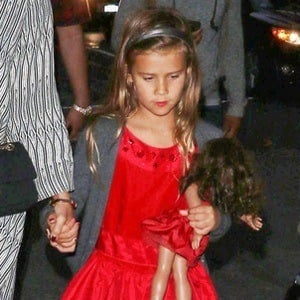 Known as the oldest daughter of actress Jessica Alba and film producer Cash Warren. Her first baby pictures were showcased soon after he birth in OK! Magazine in 2008, and were sold for a reported $1.5 million.

Her mother and father met while both worked on the 2004 film Fantastic Four. Her mother rose to widespread prominence for her role as Max Guevera in the Fox cyberpunk series Dark Angel.

She has been featured in JustJared, Pop Sugar, and E! Online.

She has a younger sister named Haven and a brother named Hayes.

Her mother starred alongside Michael Weatherly on the Fox TV series Dark Angel.

Honor Warren Is A Member Of