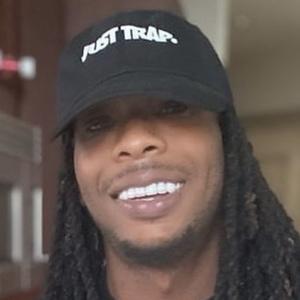 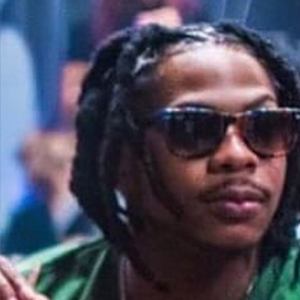 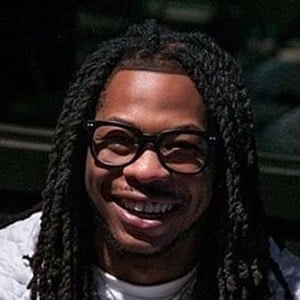 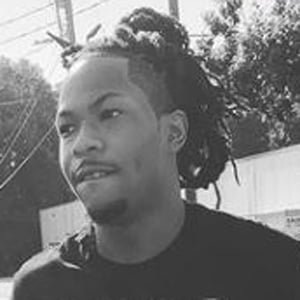 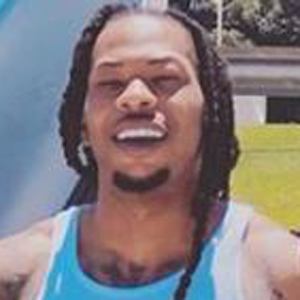 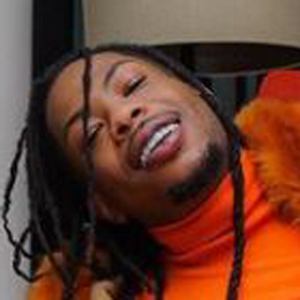 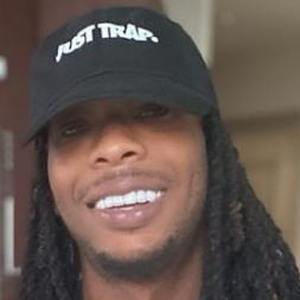 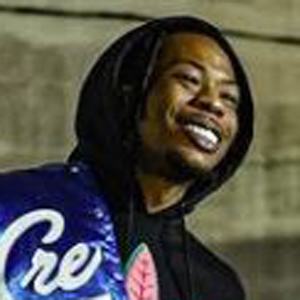 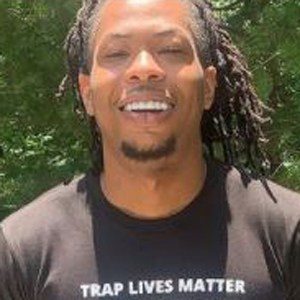 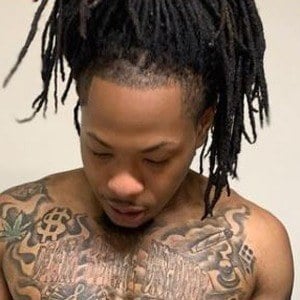 Born John-Michael Hakim Gibson, he is an Atlanta-based Rapper who released mixtapes titled Keisha and Ya Feel Me. He released the song "We Ready" in 2018.

He released the single "Cashin Out," which made the Billboard Charts in 2012.

His father is Michael Soul, a program director and radio personality.

He was influenced by Young Jeezy.

Cash Out Is A Member Of